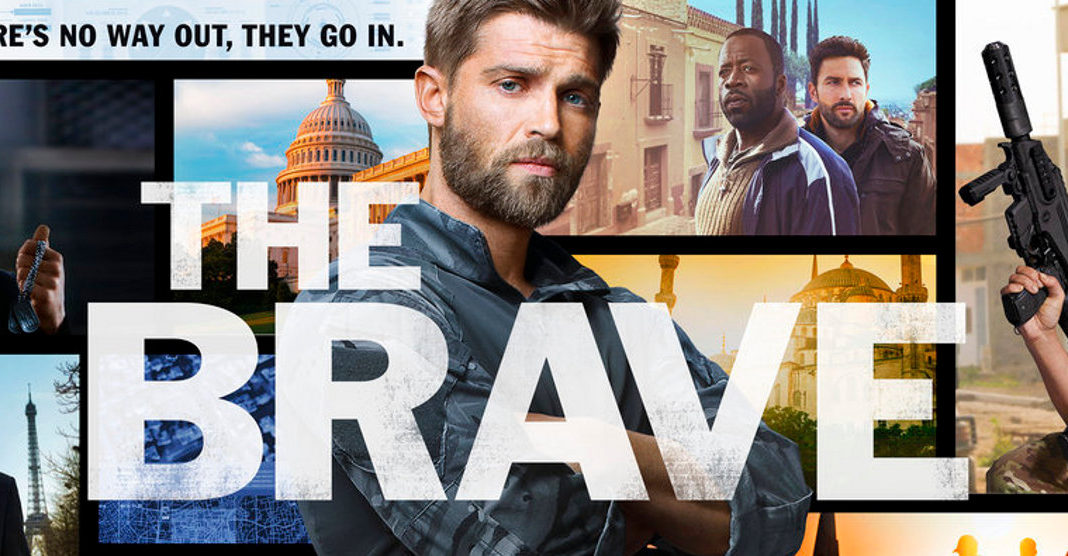 The Brave has an uphill battle to find an audience and that may result in this turning into a show that a lot of people wish they had watched once it gets a few episodes in and struggles in the ratings. It’s fantastically niche for a start, because no matter how much it tries to wedge itself into the mold of popular cop shows, special forces hits and extraction missions just aren’t everyone’s cup of tea.

If that weren’t enough, there is an air of the formulaic about the series which might not go over too well simply because the jump from the war room to the streets and back again reminds too much of too many shows.

Then we have to add in the idea that there are those out there who may be wishing that we would just stop trying to make Anne Heche happen. With Aftermath, Dig, Save Me, Hung, and more, she’s got a new show every season now and some potential viewers might want a break from the automatic casting.

If people can get around such problems and make it to the door, they’ll find they’re in for a treat. As much as it might seem that a standard formula is in play, this one has a lot of spins that don’t fit the mold. It’s a show that is about the team more than anything and its first stroke of genius is to deliver dialog that mostly sounds like things people might say. The pilot can’t avoid leaning toward establishment (which is probably unnecessary), but by and large this is a show that lets things play out as though it isn’t convinced everyone watching needs the dialog to explain everything that happens.

Better still, though this is going to run into repetition problems when it comes to episodic content, it looks like it is going to avoid most of the irritation there by sidelining the politics every chance it gets. A lesser version of this show is basically someone’s commercial, but The Brave manages to focus on the task at hand. That’s not only a solid decision, and one that gives the show a stronger pull, it’s a difficult one to deliver, and the effort itself turns this into an experience that is more comparable to watching a film than a series. It’s tense, not because something blows up or someone is about to die, but because it actually has a grip on you.

While the rescue (or whatever) of the week is driving things along, its the team that is going to get you to invest. You aren’t going to remember the specific cases in any cop show week after week, season after season, but potential viewers may imagine that the intensity of these missions will throw off the mix. It is obviously a sharper sort of effort when we’re trying to rescue an American Doctor who has been abducted by known terrorists, but this is a team that feels like they’ve been together for a while, and a show that wants you to believe they can make things happen.

It’s still up in the air how well the team can manage to convince that they’re the way to bet, Mike Vogel, Hadi Tabbal, and Natcha Karam seem more than capable so far, and the relationships within the team feel surprisingly real. It’s actually hard to imagine how we’re going to keep things fresh while mixing in realism over the course of an entire season, but you have to hope that’s job one in the writing room.

It’s a show that could easily go sideways if it tries to overplay the impossibility each week (and less Anne Heche is more), but if it can keep itself focused on the reality, this is one that deserves a huge following.