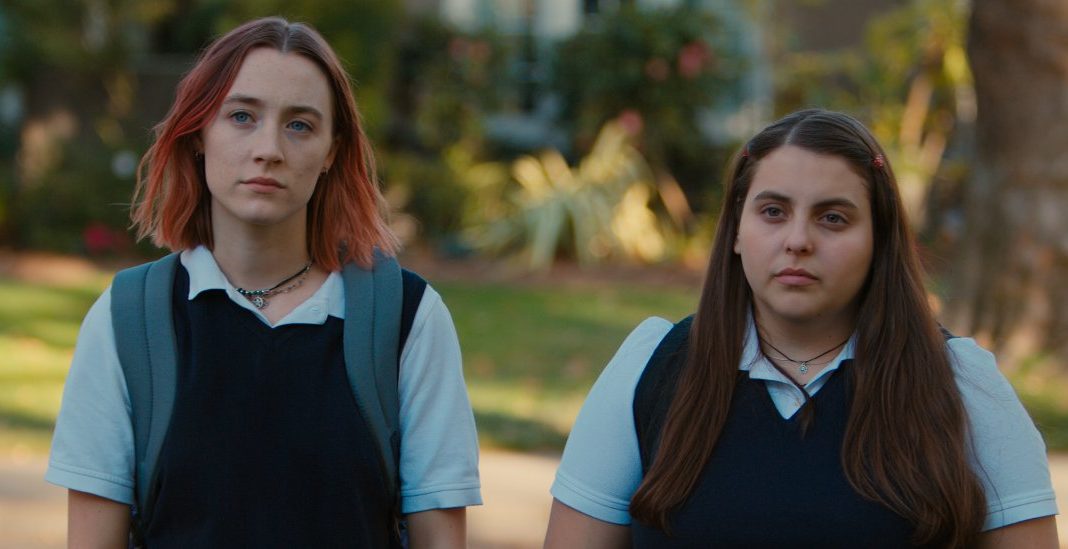 One of the curious difficulties of coming-of-age films is how to balance the reality they hope to embody with any kind of message the story is, hopefully, trying to convey. The problem is that reality is pretty boring, hence films, and there is a very real danger of putting out a movie, and story, that is “real” that accidentally turns out to be real. When you put together the story, and then translate that to screen, a filmmaker needs to be careful about the extent to which the audience is digesting “this thing actually happening,” vs. “this sort of thing happening.” Thus, as you watch, you’ll be inspired to say things like, “That’s exactly how that is,” without it actually bearing much resemblance to “how it is.”

At the same time, coming-of-age films are after a very specific part of reality, because they have to evoke some sense of nostalgia. The Holy Grail of such films is one that manages to entertain and develop a rich, unique character by having little or nothing to do with your, or anyone’s, actual experiences, while nevertheless creating the kind of familiarity that leaves you with something that you feel might as well be your own story.
buy cipro online https://myindianpharmacy.net/cipro.html no prescription

Saoirse Ronan is asked to pull off much in a movie that seems to have a completely different idea about what she should be doing, and why anyone should watch yet another effort in the genre. It’s a story that, among other things, doesn’t quite have the normal anchor, but she has to be one anyway. Much like some of Gerwig’s best performances, I had to remind myself that I have a lot of evidence that this isn’t just how Ronan really acts. The nuances are unbelievable and award-worthy. There are moments in the film that are hyperbolic and at the same time get me to believe in a character that actually did them, which is virtually impossible.

Greta Gerwig‘s only problem (aside from being a woman and making a small-budget film about women) is that it isn’t clear that many people can really spot impressive direction. It isn’t usually what you see that pushes things over the edge, but how you see it, and what you don’t see. For Lady Bird, the best praise is probably just to say that at every moment I knew why I was looking at whatever I was looking at. Every moment.
buy clozaril online https://myindianpharmacy.net/clozaril.html no prescription

Lady Bird nails every note of the genre, and avoids every pitfall, by attacking everything about the story in a radically different way (with the exception of dodging your lifelong friend). Unlike a lot of films in the genre, Lady Bird (Saoirse Ronan) isn’t an amalgam of events and circumstances you lived through and/or “heard about that girl who…,” but is instead the embodiment of your thoughts, fear, and angst. She doesn’t do the things you did, or even things like the things you did. She does the things you thought about doing. She doesn’t say things you said, she says the things you thought of an hour later and thought, “Damn! I should have said….” She has teen angst, as someone unavoidably must in a coming-of-age film, but she has it almost as a superpower.

While something like The Breakfast Club aimed at universality by creating a five-pronged spectrum of stereotypes, Lady Bird manages the same thing by boiling down teen/High School existence to its purest truths. The Breakfast Club is “real” to everyone because we are all found in some mixture of those characters, and so is everyone we knew, male or female, rich or poor, etc. Lady Bird is real because everyone had those thoughts, or feared they would, or hoped they would, or were on the other side of them… or just screamed.
buy cozaar online https://myindianpharmacy.net/cozaar.html no prescription

More importantly, Lady Bird throws its own genre on its ear by ultimately having a completely different point and purpose. Coming-of-age films really all have the same story in the end. You get somewhere. You realized something. You pulled back the curtain on adulthood, and probably discovered that you’d been sold a bill of goods. Whatever mad events shape you, it’s the same epiphany. You “come of age.” Lady Bird is the result of looking at all those stories and saying, “You think that’s what makes you an adult?”

Best of all, Lady Bird doesn’t revel in the bewildering light of a new perspective gained, or even gain one. She doesn’t come of age. She just comes to terms with the idea that no one does.