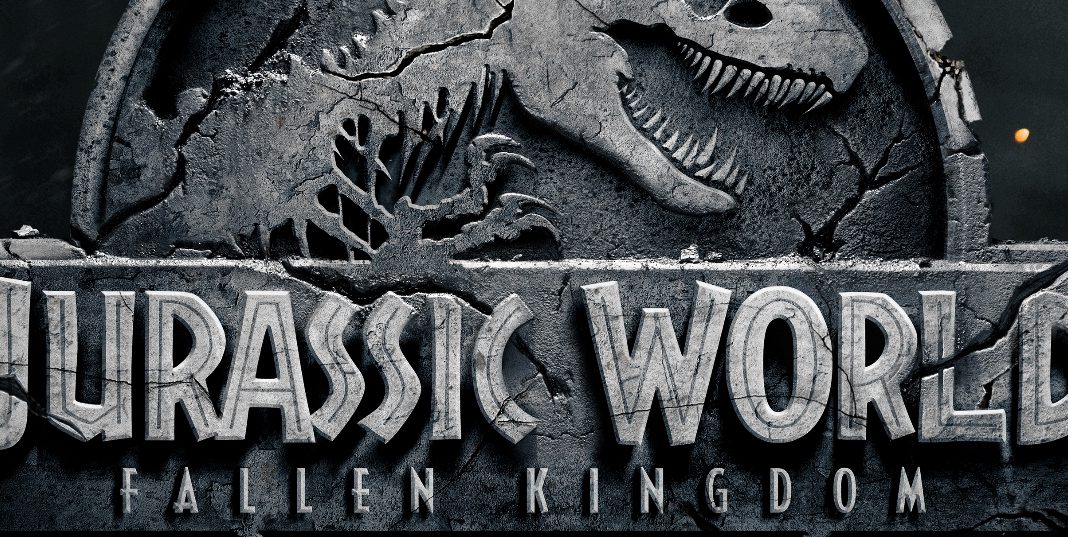 Going back to Jurassic Park/World is, apart from a great way to make money, a kind of celebration of bygone days of cinema. With Jurassic World: Fallen Kingdom (or any consecutive trips to any well), we run the danger of losing sight of the lightning we think we’re bottling.

Much like films like Raiders of the Lost Ark, “Remember when movies were…,” will only pan out for so long, and then the odds keep increasing that we’ll follow up with, “Oh Christ, that’s right, they were like that.”

Of course, these movies frequently fill seats, and being a fan of movies necessitates the ability to make a leap of faith. With the success of the movies in the past, there’s good reason to hold out hope, but the trailer has a lot of clues if you look close, and this one is either going to be brilliant, or people are going to start calling it Jurassic World and the Crystal Skull.

First, the plot is pretty hokey and probably doesn’t develop beyond the simple excuse to show up on the island. That seems to be the case because the trailer realizes it has to say something about a plot, but doesn’t seem at all like it wants to. Not only does it deliver the general idea – there’s a volcano, all the dinosaurs are going to die – as quickly as possible (I just spent more time explaining it), but it makes sure to show off a courtroom/tribunal in the hopes that you will think, “Oh shit, a court. There’s a serious plot going on here.” That means they’re desperate.

Second, what the trailer does show off is that there was a ton of money spent on special effects, probably tied directly to long-planned video games and theme park attractions. Who doesn’t expect to ride in one of those damn balls soon?

What the trailer doesn’t do is give you any reason to believe that the characters do anything but run around. It doesn’t have to “do” anything with them, you know who they are.

Now, the movie might turn out very differently, but I’m not sure that actually helps anything. That would just mean that we figure on making most of our money from stupid people so let’s show them shiny stuff. Besides, they won’t care if there’s a plot. That leaves all potential audience members in a strange place.

Of course, I could be looking at things too seriously. Besides, audiences seem taken with Chris Pratt and Bryce Dallas Howard. Maybe that’s enough. 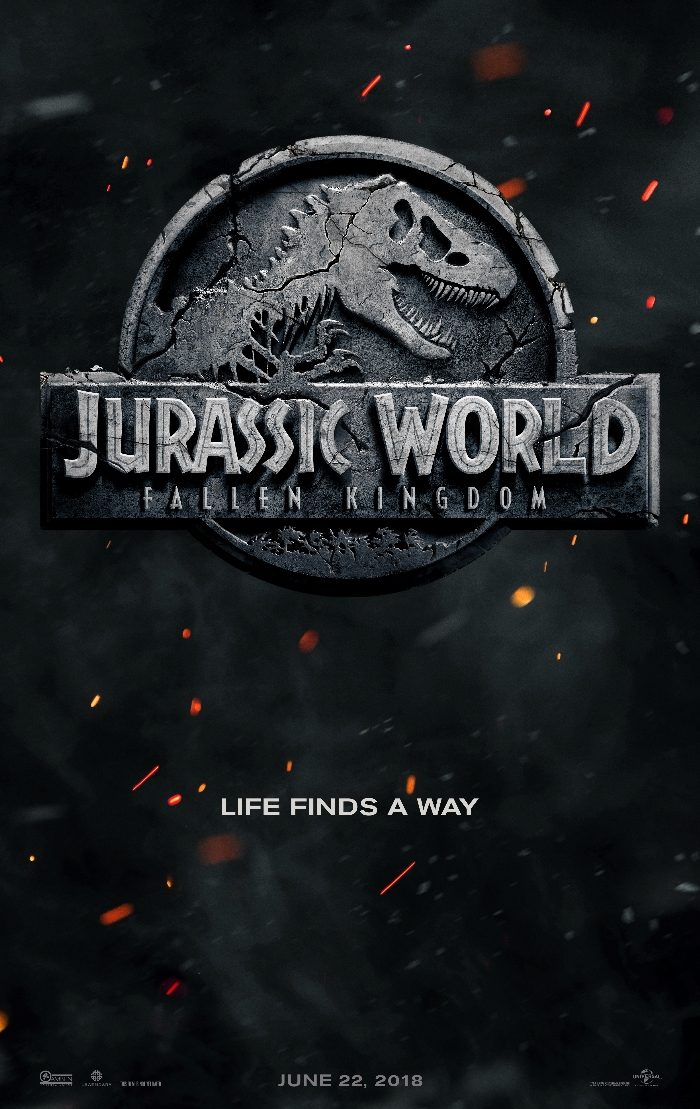