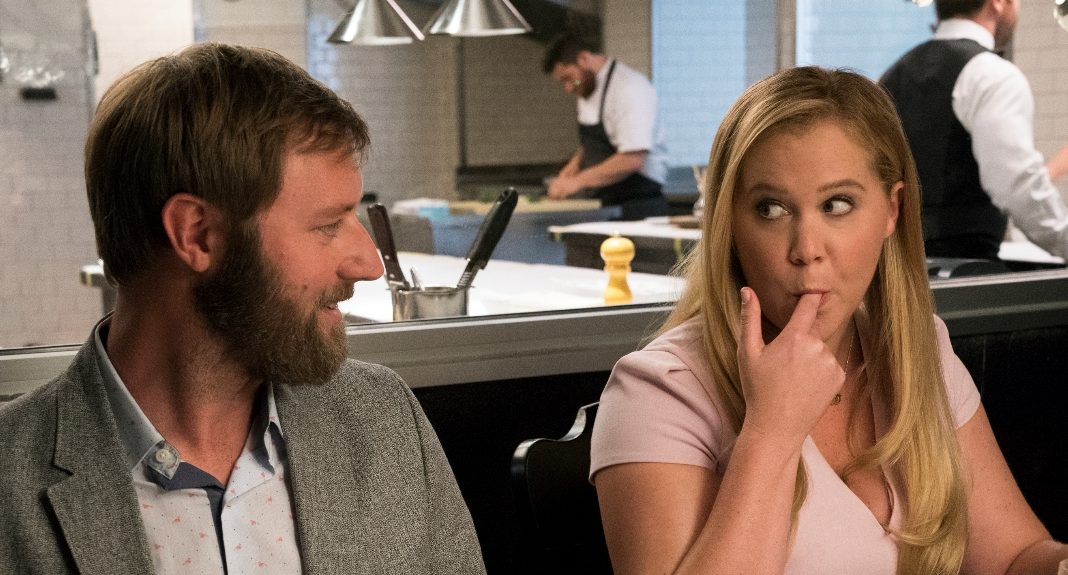 I Feel Pretty Review – When Disappointment Wins Out

Amy Schumer has had a hell of a time transitioning to the world of film, and that disappointment weaves its way into the fabric of I Feel Pretty. Schumer isn’t just hilarious, but she’s a clever, cutting comedienne who explores life with her comedy, and the fact that she has only managed mediocre films that don’t seem to think highly enough of her abilities is frustrating. She should be taking over the world.

Likewise, I Feel Pretty should be a film that becomes a voice of a generation, has people quoting it for decades, and incites women of all ages to push back against any number of societal norms. It’s as much the story of the reactions to our heroine as it is the story of a woman who suddenly believes she’s beautiful, and the film moves through those reactions brilliantly. It isn’t simply the hilarity that ensues from being wrong about what you look like, or the positive consequences of moving through life with limitless self-confidence, but the response of everyone around you when filled, not with ego, but the manifest joy of self-love.

Unfortunately, and rather bizzarely, the film doesn’t actually have such levels of self-confidence, and instead of aiming to actually deliver the potentially powerful statements built into its premise, it falls back on “industry standard” plot devices and near-insulting comedy. Though it kicks off with a flurry of scenes that seem to be directing us toward an interesting, and whimsical, exploration of the results of a mindset that is not necessarily body-positive, or beauty-positive, but self-positive, the film abandons developing Schumer’s character in favor of cliched twists and turns that are cut-and-paste rom-com hijinx.

There’s enough to keep things from falling apart altogether, mostly involving Rory Scovel, but it almost becomes more irritating to catch glimpses of where things might, and should, have gone.

When Renee (Schumer) falls and hits her head, believing that she has undergone a Big-esque magical wish-fulfillment, she begins dating Ethan (Scovel). Freshly into her beautiful transformation, she goes out with Ethan, largely believing that she’s doing him a big favor by dating well below her current 10 status (sorry Rory). She also feels empowered to make a move on a new position at the beauty company she works for, and because she now feels confident to say things, people listen.

At this point, though the entry is a bit slow, the film is on track to win over virtually anyone in the audience. Scovel’s reactions to Renee’s antics are as on point as they could be, and Schumer delivers the complexity of basically playing a scene as two people at the same time. But, once into the second and third acts, self-confidence loses out to insane ego and not worrying about what other people think falls prey to not caring about anyone but yourself. Certain scenes still have traces of heart and soul, but the movie generally loses touch with and slaps together its plot from movies that weren’t that fresh forty years ago.

In the end, Renee delivers a monologue that is still worth watching and hopefully resonates with people beyond the corny wrapping it now finds itself struggling against, but it should have rocked audiences and had people cheering.

It’s a film that might have truly embraced its title and finally stood up and asked just what the hell is going on, and it would have been a better comedy as a bonus. Instead, it veers into such misguided and lackluster development that it veers very close to becoming at odds with its own message.