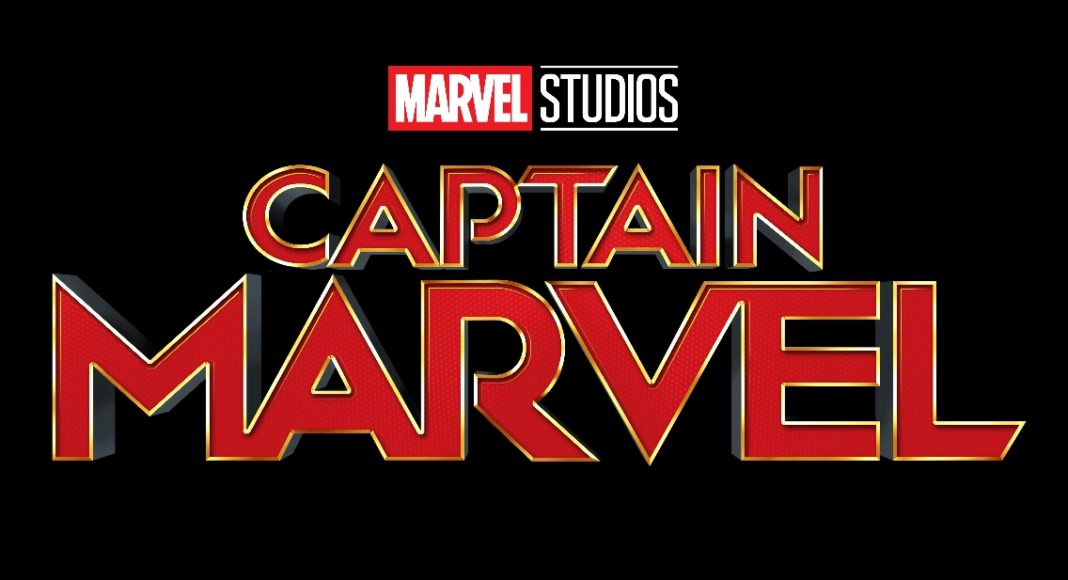 With all eyes still firmly on not just the massive success of Avengers: Infinity War, but also Black Panther‘s domination of the earlier part of the year, it seems a little early to add to the hype for a film that doesn’t come out for almost another year. Still, Captain Marvel is going to be another big test for Marvel, and we now learn (THR reports in an exclusive) Annette Bening is joining the cast, though we don’t really know anything about the level of her involvement.

Brie Larson has a lot riding on her shoulders as Carol Danvers, especially considering that we aren’t quite sure all of the ways in which the Marvel universe will mix and mash itself together in upcoming projects. Given that she’s the focus of the first female-led feature in the broader franchise, there have to be a lot of question marks when it comes to this one. Will she spur something a movement like Wonder Woman did, or will fans finally balk at one more character they aren’t that familiar with? Or, is the Marvel behemoth simply too big to fail at this point?

Whatever the case turns out to be, it can’t hurt to add a little more name recognition to things, and surely the months ahead will give us even more to get excited about. Unfortunately, as details are virtually non-existent, it’s hard to tell what to make of “scientist.” It certainly wouldn’t be unheard of for Bening’s role to amount to a couple of minutes of screentime. Though Captain Marvel has a lot of scientists in her general vicinity, and her story is complicated enough that the film could be about almost anything, I’m not sure that there is a scientist that particularly stands out as an option for a major character.
buy revatio online https://rxxbuynoprescriptiononline.com/revatio.html no prescription

The film is set in the 1990s, which makes for a confusing spin on things within the franchise, and is directed by Anna Boden and Ryan Fleck. Also cast are Jude Law, Ben Mendelsohn, and a few others, though details are still sparse on plot points, characters, and the mix within the existing Marvel universe.
buy singulair online https://rxxbuynoprescriptiononline.com/singulair.html no prescription

Perhaps most interesting, though not related to the current news, Captain Marvel is not only a fascinating character, but she has proven a massive bridge over time, having had run-ins with characters familiar in many films we’ve already seen, and many more that haven’t been touched in any films yet.
buy super kamagra online https://rxxbuynoprescriptiononline.com/super-kamagra.html no prescription