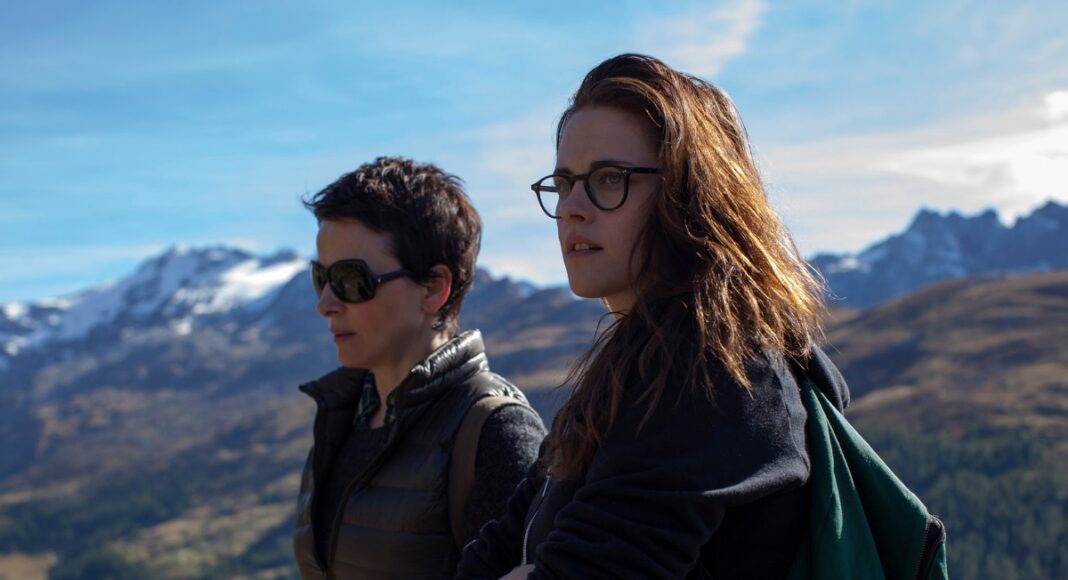 Winner of 5 Oscars, and more, The Artist is an homage of a kind that will never happen again. It’s own brilliant moment in time, the film is a kind of micro/macro-cosm exploration of a time, an industry, a man, a kind of man, and the foibles and faults of humanity. Jean Dujardin and Bérénice Bejo are absolute perfection in performances that are not only dazzling, but daring even just in the attempt.

Like Manchester by the Sea, it’s a bit unwieldly and doesn’t quite move through normal conventions of structure and emotional delivery. Also like Manchester, it’s freakishly dense and affecting, and has a similar midway point wherein viewers suddenly find themselves down a rabbit hole they didn’t know they were approaching.

The Oscar was an insurmountable lock here, but more importantly, Brave was a kind of turning point for Pixar. Where Pixar moves, sort of, into Disney‘s realm by offering up a fairy tale, it also forced some adjustments to “Princesses” as a whole. Though the film still manages a lot of humor and heart, Merida is a character for the ages and one who is true to, if not everything everyone might hope, herself, and in a way rarely explored.

In one of the stranger award happenings in recent years, despite winning both The Golden Globe and The Critics’ Choice Award for Best Animated Feature, The Lego Movie wasn’t even nominated for The Academy Award, which went to Big Hero 6.

Quirky, popcorn fun at its best, The Lego Movie also has a surprising amount of heart along with the laughs.

Inside Out did win the Academy Award, and 100 other awards, give or take, and rightfully so. Apart from everything else, the story itself is simply wonderful, and managed a screenplay nomination, and celebrates everything about childhood that is usually pushed to one side, even in the world of story.

In a year dominated by The Artist, Midnight in Paris, The Descendants, and several others, Drive didn’t get the attention it deserved, though it won Nicholas Winding Refn Best Director at Cannes, and was at least nominated for a lot of Critics’ Choice Awards.

For a lot of people, this simply isn’t a genre which produces perfection. For everyone else, this is as close as it gets. Though the film’s best offerings are a break from various molds, and Ryan Gosling displaying abilities that would serve him well for the rest of the decade, it is also an homage to a variety of films spanning several decades. It isn’t just the obvious suspects, but also a kind of bonkers update of Shane, although that’s actually a pretty obvious suspect.

14. Manchester by the Sea

Manchester by the Sea, as I’ve already mentioned, is simply a destructive effort in the best possible sense that can be meant. Perhaps it’s best feature is simply the incredible effort at earning where it wants to go, even if that alienates people.

Parasite doesn’t really need any introduction at this point, except to say that it really is everything people say and more. Along with everything else, it’s a masterful work at switching gears, not once, but twice, and it’s a primer on keeping you on the edge of your seat using a genre that really isn’t even after such tension.

Noah Baumbach and Greta Gerwig co-wrote this little ditty that isn’t really about anything by way of being about everything. Gerwig shows off her abilities, mostly through nuanced understatement, and manages to deliver one of the most impossible efforts for an actor, self-consciousness. It’s a kind of everywoman story about mediocre dreams and those who don’t quite dare to dream them, but it’s also life itself so pure that it lets itself wander and hopes through its own hopelessness.

In the end, it’s hard to say Frances has exactly “done” anything, which means it’s hard to make sense of “earning” the ending. Except, in a sort of gorgeous nod filled with snark and ennui, that we watched her learn and run out of F—s to give.

The winner of the Best Original Screenplay Oscar, Spike Jonze‘s Her is a curious fable about a future with A.I. computer assistants and a man who has the unbelievable job of writing letters for people. Said man falls for said A.I. and the entire relationship becomes a heartwrenching exposition on the human condition in general and the madness that is love and trying to find it at all.